The beach at Leynar on the island of Streymoy, Faroe Islands. Leynar beach has been identified by Sea Shepherd as one of the active 'killing beaches' during the Pilot What migration season in the Faroes. The beach has been the sight of the whale slaughter in the past.

In Sea Shepherd's 2014 "Operation Grindstop"-the organization plans to use technology to help it see and monitor the status of the pilot whale hunts. Here, a camera drone manned by a Sea Shepherd volunteer, hovers above Leynar Killing beach.

While fishermen do not actively seek out pilot whales, the migration path of the whales brings the cetaceans through the island chain of the Faroes. When the whales are spotted, the word is spread, and a "Grind" or a Grindadrap is initiated. Whaling in the Faroe Islands in the North Atlantic has been practiced since about the time of the first Norse settlements on the islands. It is regulated by Faroese authorities but not by the International Whaling Commission. Around 2,000 Long-finned Pilot Whales (Globicephala melaena) are killed annually, mainly during the summer. The hunts are non-commercial and are highly organized on a community level; anyone can participate. The hunters first surround the pilot whales with a wide semicircle of boats. The boats then drive the pilot whales slowly into a bay or to the bottom of a fjord. 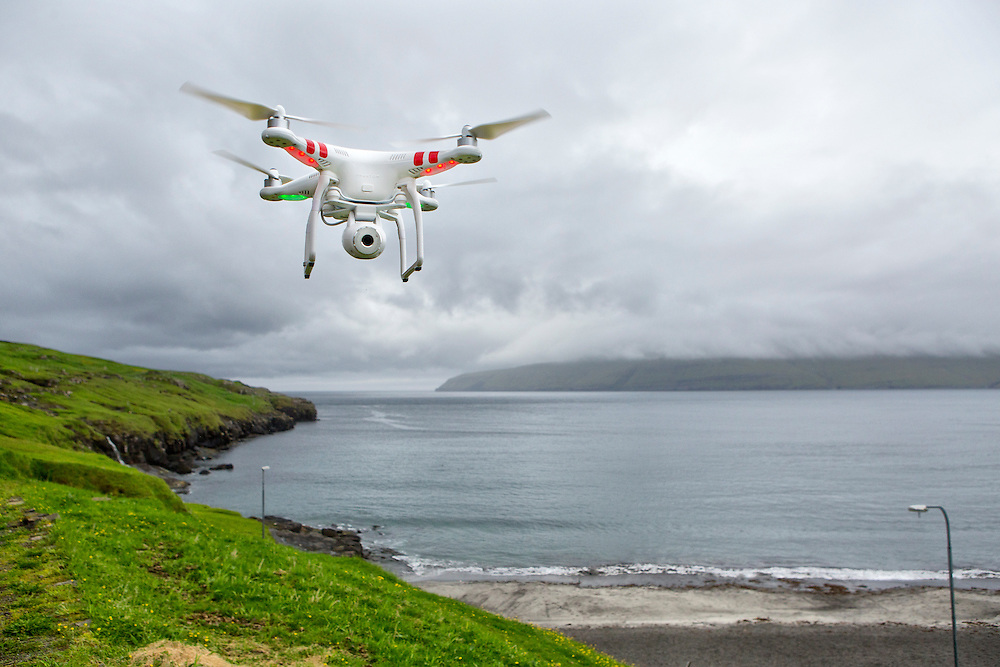