Sweden's 29 year old Peter Hammarstedt, captain of Sea Shepherd's MY Bob Barker, travels around the world to fight for the marine animals, also referred to as the organizations “clients”. Peter is one of the leaders of the Sea Shepherd's Faroe Islands campaign of "Grindstop 2014." Operation Grindstop is Sea Shepherd's largest effort to date to stop the traditional Pilot Whale slaughter in the Faroe Islands.

Peter stands on the killing beach in Klaksvik (the second largest town in the Faroe Islands, on the island of Borðoy) where he witnessed 236 pilot whales slaughtered. With the event still fresh in his mind Peter's interest is in preventing anything like that from ever happening again. Since it's last presence in the Faroe Islands in 2011 Sea Shepherd larger in numbers and this summer 500 volunteers from all over the world have joined the operation in the Faroe Islands with one equal goal: To stop the killing.

The Sea Shepard campaign, referred to as Operation GrindStop 2014, holds no authority, but volunteers nonetheless are prepared to go to jail to protect these marine animals. 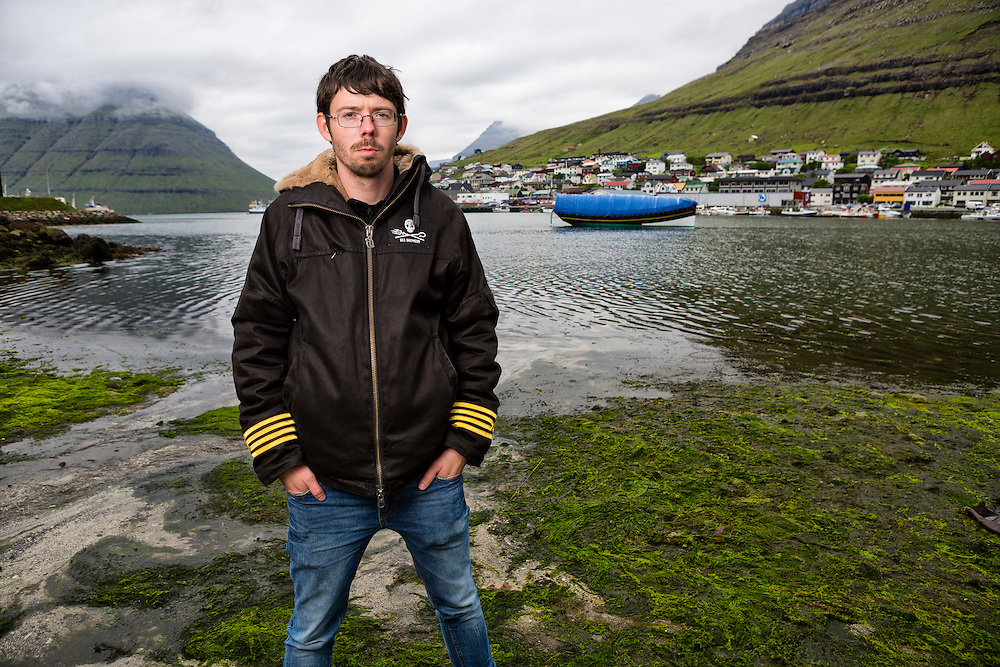