Ingi Sørensen, is a local Faroese commercial diver who loves the ocean and the animals in it. Sørensen, sitting in a Torshavn coffee shop, is against the Grindadrup or "Grind"--the traditional annual Faroese pilot whale slaughter, and hopes to change the ideas of his country men. Sorenson has gone public with his opinions, starting a Facebook group which has over 300 members, and has been featured on countless television and magazine stories speaking against the tradition His opinions have been met with wrath from fellow islanders, saying he's crazy, and that his only goal is publicity. Sorenson believes in education.

Ingi hopes that the tradition will eventually die, but it's demise can't come soon enough. 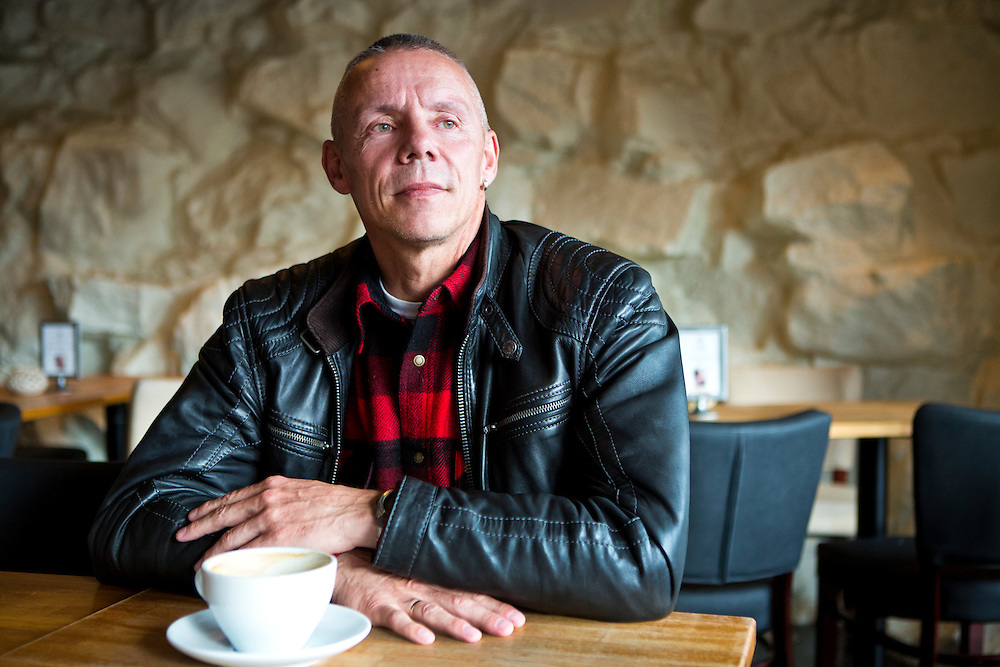